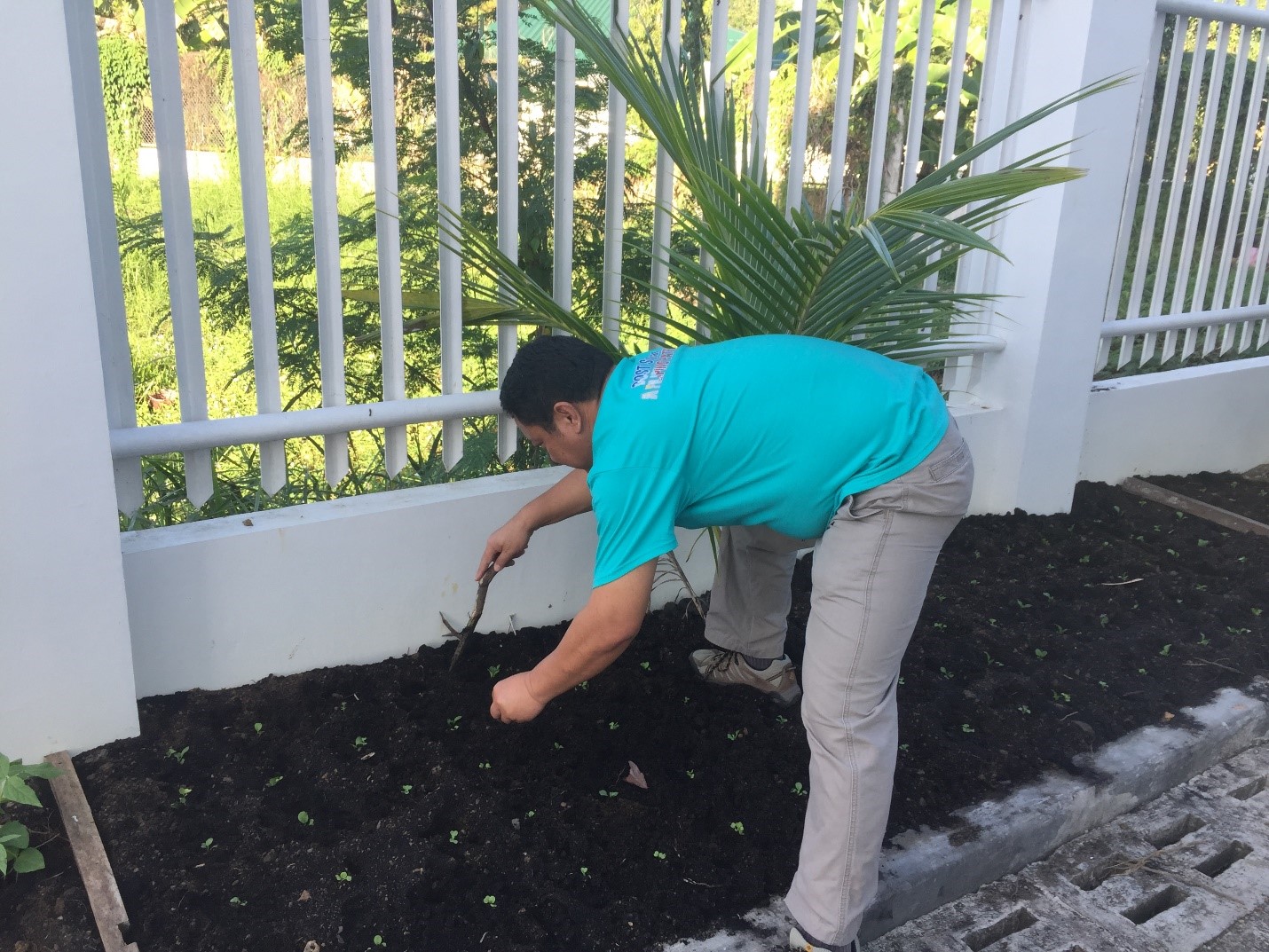 Women holding multiple roles both in household and in their day jobs are having less or no time taking notes of their health and well-being. Their preoccupation to these responsibilities has made it hard for them to remain well-conditioned to continue juggling all the roles they have including dismantling systemic inequalities which hinder access to economic, social and political opportunities. 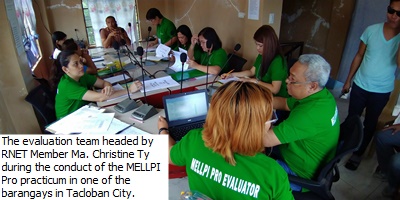 Thirty-six Nutrition Stakeholders from Eastern Visayas region actively involved in the yearly conduct of Monitoring and Evaluation of Local Level Plan Implementation (MELLPI) on nutrition programs and services gathered for a two-day roll-out training on the updated monitoring and evaluation protocol on nutrition dubbed “MELLPI Pro” on Mach 6-7, 2019 at the Commission on Audit (COA) Training Center, Palo, Leyte. 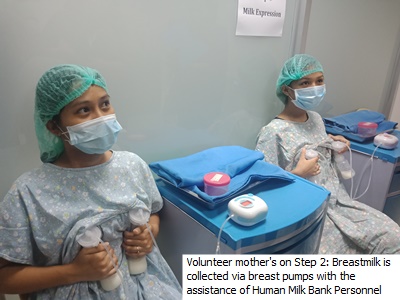 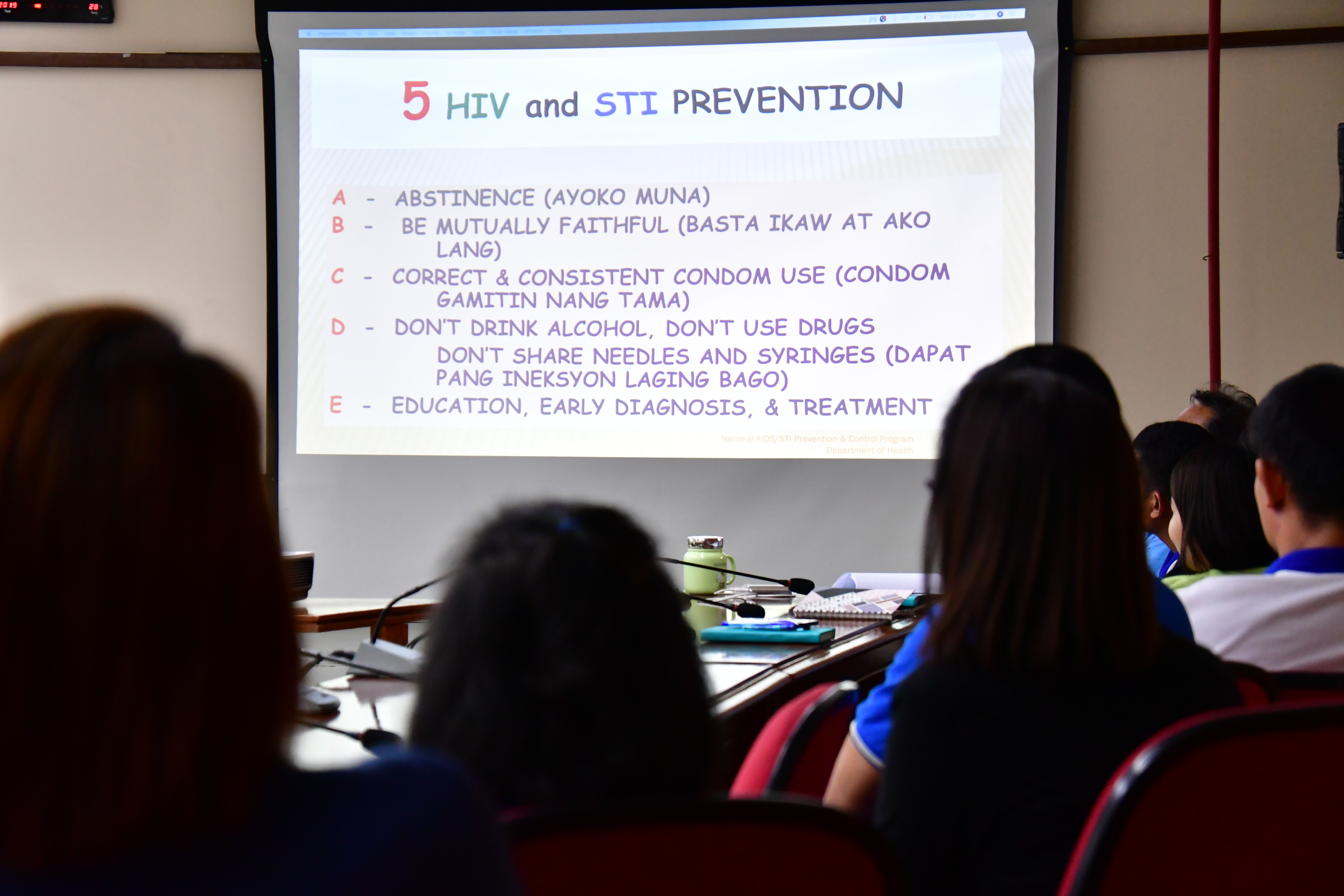 HIV-AIDS: Get tested to know status

The Philippines has been reported to be one of the fastest growing worldwide in terms of rate of increase in infections of HIV/AIDS with a reported 56,275 cumulative cases since 1984 by the Department of Health AIDS Registry. The same data shows, however, that the Philippines is also a low-HIV-prevalence country, with less than 0.1 percent of the adult population estimated to be HIV-positive. 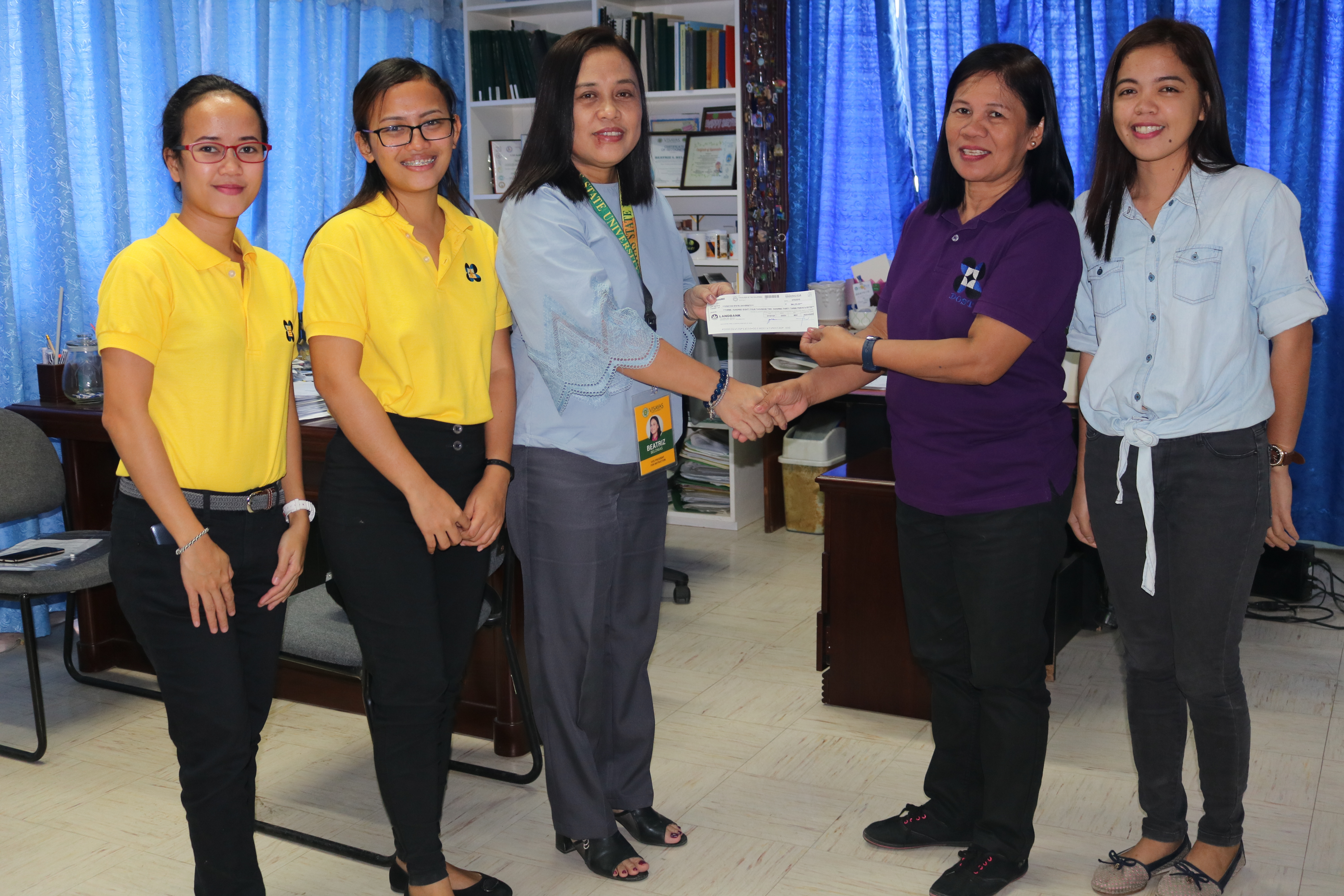 ANNOUNCEMENT
Call for Participation:3rd National Conference on Poverty Alleviation and Sustainable Development
Samar State University (SSU) in collaboration with the other Higher Education Institutions (HEIs) and Local Government Units (LGUs) in Region * will be staging the 3rd National Conference on Poverty Alleviation and Sustainable Development (PovCon) on September 25 – 27, 2019, at Saint Paul School of Professional Studies, Campetic, Palo, Leyte with the theme “Capitalizing Filipino Culture in Transforming Communities into a Globally Competitive Countryside.”
Call for Application to PhosAgro/UNESCO/IUPAC Research Grants
We would like to invite you to submit proposals to the Call for Application to the research grants under the Green Chemistry for Life Project of UNESCO’s International Basic Sciences Programme (IBSP) and PhosAgro, the largest producer of phosphate-based fertilizer in Europe, in close cooperation with the International Union of Pure and Applied Chemistry (IUPAC).
EVHRDC Garners Three Awards
During the 12th PNHRS Week Celebration held last Aug. 6-9, 2018 at CAP John Hay Trade and Cultural Center, Baguio City, EVHRDC garnered three awards for the consortium.
EVHRDC Call for Proposals for CY 2019
Call for Papers: ASEAN Journal on Science and Technology Development
RURHA 2017-2022 are NOW Accessible