The Harmonised Initiatives of Media for the Spread of Good Nutrition in Region 8 (HIMSoG-8), the media-group partner of National Nutrition Council in Eastern Visayas, will coordinate first with the Mayor’s Office in local government units (LGUs) in its targeting for the Media-Nutrition Caravans for year 2019. 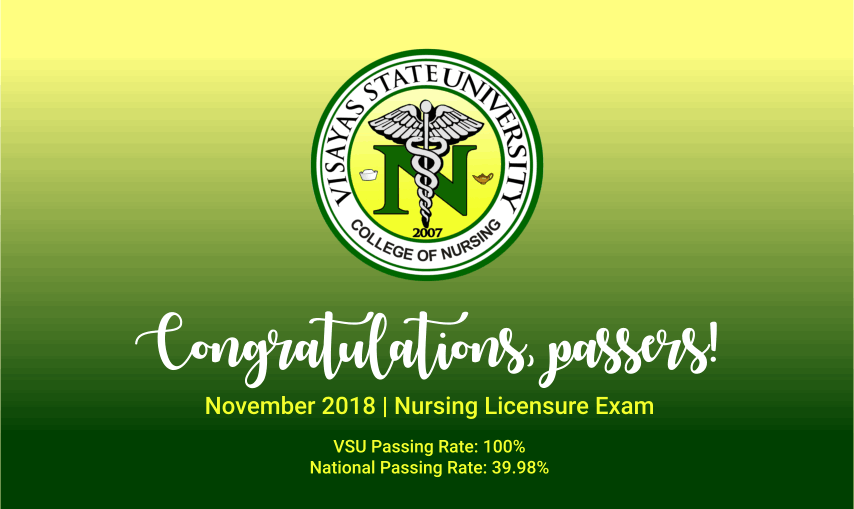 For three consecutive years, VSU has registered a 100% passing rate in the Nursing Licensure Exam (NLE). This year, all ten takers successfully passed the nursing board. 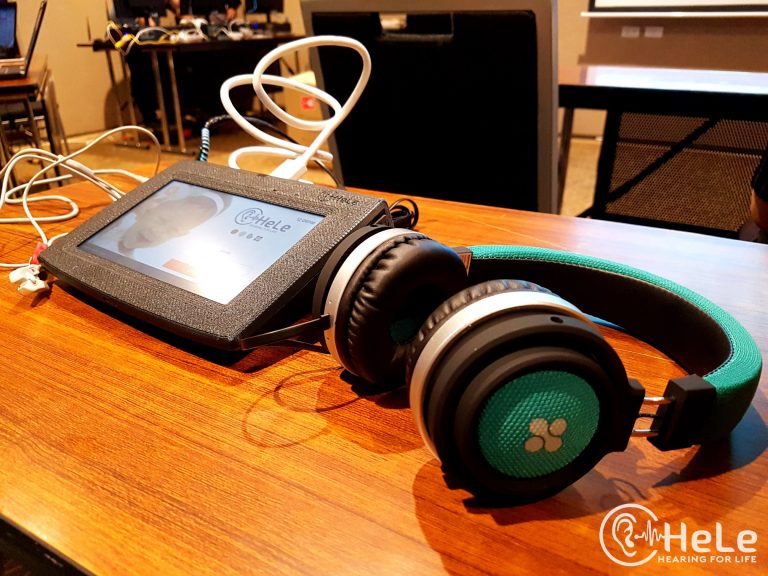 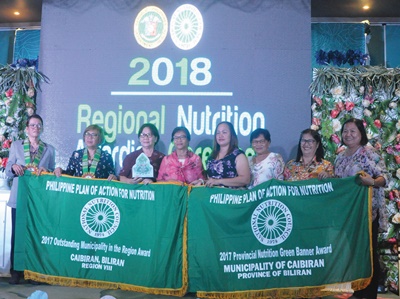 For the third year in-a-row the municipality of Caibiran in the island province of Biliran bagged the highest regional citation on nutrition, reaping the Green Banner Award as Regional Outstanding Municipality in tandem for its fourth year as Provincial Outstanding Municipality in Biliran Province which further elated the municipality to be awarded as one of the Consistent Regional Outstanding Winner Nutrition (CROWN) Awardee, awarded by National Nutrition Council (NNC) at the Philippine International Convention Center In Pasay City, Metro Manila. Another Provincial Green Banner Awardee this year is the town of Hinunangan of the province of Southern Leyte.

The DOH and DOST through EVHRDC holds their 2018 RHRS

The Eastern Visayas Health Research and Development Consortium (EVHRDC) together with the Department of Health Regional Office VIII (DOH RO8) conducted its 2018 Regional Health Research Symposium (RHRS) on November 13, 2018 at The Oriental Hotel, Palo, Leyte. This activity is the 1st Region-wide contest for Oral Research Paper Presentations and Poster Exhibits both for professional and undergraduate categories where modest cash prizes are given to the winners.

ANNOUNCEMENT
Call for Participation:3rd National Conference on Poverty Alleviation and Sustainable Development
Samar State University (SSU) in collaboration with the other Higher Education Institutions (HEIs) and Local Government Units (LGUs) in Region * will be staging the 3rd National Conference on Poverty Alleviation and Sustainable Development (PovCon) on September 25 – 27, 2019, at Saint Paul School of Professional Studies, Campetic, Palo, Leyte with the theme “Capitalizing Filipino Culture in Transforming Communities into a Globally Competitive Countryside.”
Call for Application to PhosAgro/UNESCO/IUPAC Research Grants
We would like to invite you to submit proposals to the Call for Application to the research grants under the Green Chemistry for Life Project of UNESCO’s International Basic Sciences Programme (IBSP) and PhosAgro, the largest producer of phosphate-based fertilizer in Europe, in close cooperation with the International Union of Pure and Applied Chemistry (IUPAC).
EVHRDC Garners Three Awards
During the 12th PNHRS Week Celebration held last Aug. 6-9, 2018 at CAP John Hay Trade and Cultural Center, Baguio City, EVHRDC garnered three awards for the consortium.
EVHRDC Call for Proposals for CY 2019
Call for Papers: ASEAN Journal on Science and Technology Development
RURHA 2017-2022 are NOW Accessible